Compartmentalization: How it Hurts Men’s Relationship with Women 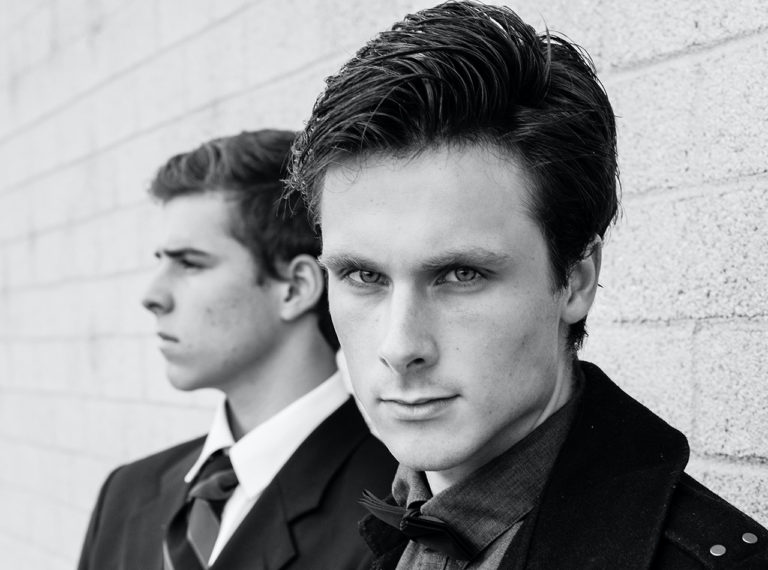 You’ve no doubt heard the expression “men are from Mars, women from Venus.” And while we can all point out some major differences between the sexes, typically those differences all start in one major organ – the brain!

One of the biggest complaints women tend to have about men is that they sometimes seem emotionally unavailable or distant. This distance stems from what is called “compartmentalization.”

Now if we were to take a look inside of a man’s brain, we’re apt to find a tool cabinet with almost infinite drawers. Men don’t integrate their thoughts and feelings. They tend to file everything away, each thought and emotion getting its own compartment where it sits until the man is ready to deal with it.

Historically speaking, men and women have played different roles within the home and society. Women, traditionally, have been responsible for raising healthy and functioning members of society. For this important task, they need to be able to think and feel at the exact same time. They need to have the skills that allow them to process and integrate thoughts and feelings.

Men, on the other hand, have traditionally been tasked with keeping the family safe, fighting the wars, and building societies, literally. These are incredibly challenging tasks and ones where it isn’t necessarily feasible to think and feel at the same time. When a man is on the battlefield, fighting the enemy and trying to stay alive so he can return to his wife and children, he doesn’t have the time or luxury of processing how he feels about having to kill others so that he doesn’t die.

Compartmentalization is a bit like our natural “fight or flight” mechanism. It served our ancestors well and helped keep them alive. But modern people no longer face the same life or death situations. We’re not, generally speaking, chased by wild mastodons or saber tooth tigers. These days we have mortgage payments and lengthy commutes. But our bodies still kick into “fight or flight” mode and we end up dousing our organs with stress chemicals like adrenaline and cortisol. This wreaks havoc on our health, causing diabetes, hypertension, and heart disease.

Fight or flight served its purpose, but it now tends to cause more harm than good.

If you’ve ever tried to wrangle a bunch of baby chicks, you know how hard it is to get them to all move in unison and toward a common destination. This is what it will feel like to decompartmentalize your mind. No one ever said becoming a more well-rounded man was going to be easy.

Working with a therapist can be a great way for you to begin your journey. A trained therapist can give you the tools that will help you begin this important integration so you can feel a closer connection to women.

If you’d like to explore treatment, please reach out to me. I would be more than happy to discuss how I may be able to help.

PrevPreviousUnderstanding Mental Health in the LatinX Community
NextLosing the Quarantine 15Next

Institute For Transformation and Change